We are proud to be an independent opticians located in the North East. We like to be part of the community and value our customers by providing the best experience we can. Read our story below to find out about our journey so far.

In 1946, shortly after leaving the RAF, Ken Haikings opened his first optician’s practice, K C Haikings Opticians, in Sunderland Street, Houghton‐le‐Spring. Mr Iain Anderson joined as an optometrist in 1972 and a partnership, Haikings & Anderson, was born in 1974. A move into a larger premises at Mautland Street followed in 1979, where the practice still is today. 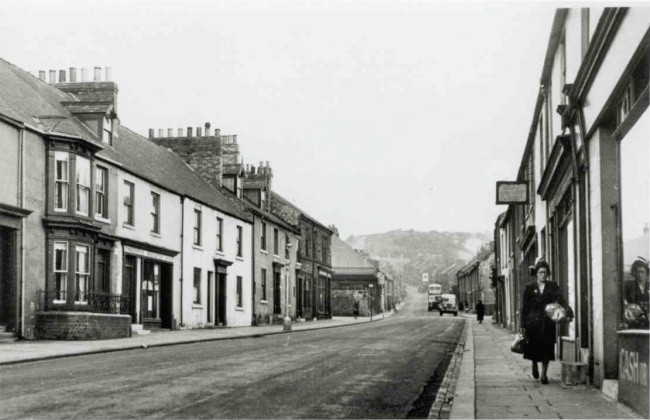 In 1986, Mrs Wendy Bradshaw joined to complete her qualifications. She has been part of the practice ever since. Wendy has been active in the Northumberland, Tyne & Wear Local Optical Committee and is a past chair.

In 1989 Iain Anderson bought "KC's" share of the business and the name was changed to I.M Anderson Opticians in 1991. Since that time, both Iain Anderson and Wendy have provided quality eye care in Houghton‐le‐Spring. Iain Anderson retired in February 2014, having looked after patients in Houghton for 42 years.

The practice is now owned by Wendy Bradshaw, Simon Birtwisle and Katie McClure. Simon and Katie are Ken Haikings' grandchildren.

And so the next chapter of one of Houghton‐le‐Spring's oldest and well known businesses has begun....

For more information on our services please contact us and a member of staff will be in touch.

Request an appointment at Andersons Opticians

Fill in your details below and we'll get back to you as soon as possible.